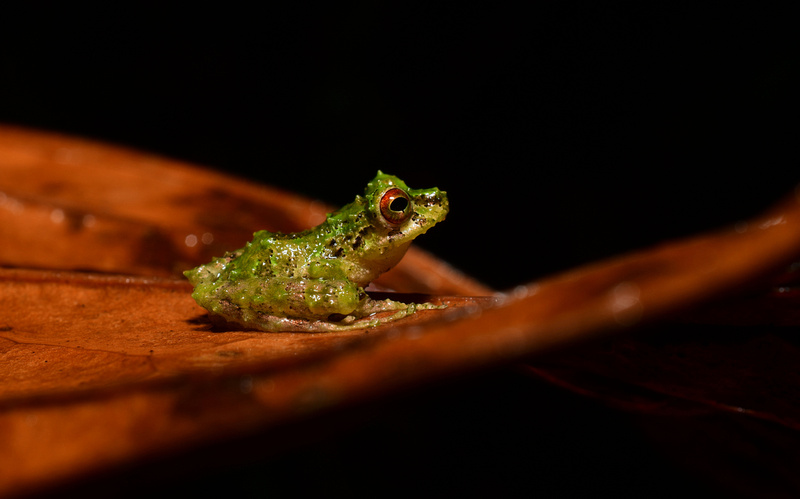 Dancing on the Beach

From the majesty of the great blue heron to the fastidious behaviors of the green heron, the Ardeidae family never ceases to captivate. Kiawah Island, in its diversity of cherished habitats, is home to a plethora of herons and egrets. They are most commonly witnessed in or near shallow waters and are most easily recognized by their long necks, long legs, and long bill, all traits designed to facilitate the capture of small fish, arthropods, reptiles, and amphibians. This family of birds also possesses an arsenal of unique behaviors to increase the success of prey capture, which only further enhances their intriguing nature. Over the past few decades on the barrier islands of South Carolina, there has been a reemergence of perhaps the most charismatic species in this family, the reddish egret.

Due to its familiar stature and appearance similar to little blue and tri-colored herons, you may have to take a second or third glance to realize you are looking at a rather rare visitor to South Carolina. It is the shaggy “reddish” neck that gives this bird both its name and its distinguished appearance. Though it is a beautiful bird, it is not its color tones that most allure. You can best appreciate the true enchantment of its foraging behaviors by patiently observing a reddish egret from a comfortable distance. Elements of patience, tenacity and seduction are all munitions in a reddish egret’s arsenal. At times, the reddish egret may be sitting still, slightly bent over, with its wings extended over its head, creating a small dome over the water. This is perhaps done to lure small fish and crustaceans to a seemingly safe, shaded environment; or maybe this technique is designed to reduce the glare of the water’s surface. Finally, endless patience will seem to succumb to the awkward posture, and a dagger-like beak will dart to the surface of the water at a lightning fast speed. With such precision, there is little chance for its prey to avoid being snatched.

The designation of this most active heron comes from another foraging behavior entirely. On Kiawah, this bird is most commonly sighted near the inlets of the Kiawah River. They will most often be seen frolicking in the surf, pacing up and down, almost sprinting several meters and snatching fish caught in the tidal currents. Their demeanor will remind you of their relation to dinosaurs.

When the tide fully recedes in these areas, there are large expanses of pacified tidal pools. However, these tidal pools in their stillness will not be left undisturbed for long. This is where you will see the reddish egrets jumping, twirling, and dancing, startling fish from their benthic refuge into a dangerous realm of bewilderment as they attempt to escape. You will even see fish breach the surface of the water, only to be plucked out of the air by the relentless reddish egret’s partially pink bill.

This bird’s reemergence in South Carolina is definitely a more recent phenomenon. The reddish egret is still recognized as a threatened species, and this status, a step up from its endangerment, was a result of overhunting in the late 19th and early 20th centuries. Their recovery has been slow due to limited availability of nesting grounds. Differing from other herons and egrets that suffered similar population declines and who utilize more inland nesting grounds, the reddish egret restricts its nesting to coastal areas. The growing population of visiting reddish egrets is a true testament to the well-kept coastal habitats and barrier islands in South Carolina. Continued preservation of coastal habitats will increase the numbers of this intriguing bird and other members of the Ardeidae family.

Featured as an article for the Kiawah Island Conservancy Magazine, Naturally Kiawah. Here is a link to the full issue: https://view.joomag.com/naturally-kiawah-magazine-volume-35/0587226001456845079?short